“How To” Start Trading The Forex Market? 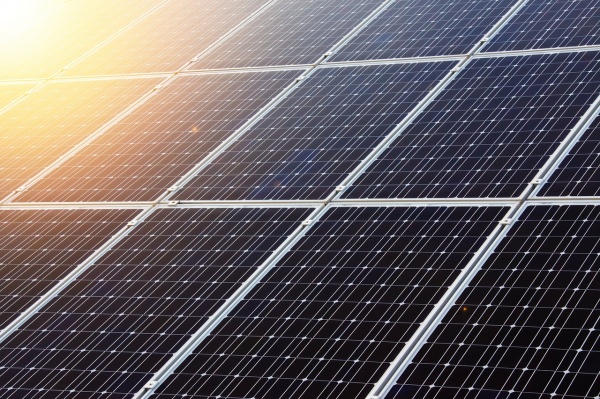 What Is FOREX or FOREX MARKET? PART I

The Foreign Exchange market (also referred to as the Forex or FX market) is the largest financial market in the world, with over $1.5 trillion changing hands every day.

That is larger than all US equity and Treasury markets combined!

Unlike other financial markets that operate at a centralized location (i.e. stock exchange), the worldwide Forex market has no central location. It is a global electronic network of banks, financial institutions and individual traders, all involved in the buying and selling of national currencies. Another major feature of the Forex market is that it operates 24 hours a day, corresponding to the opening and closing of financial centers in countries all across the world, starting each day in Sydney, then Tokyo, London and New York. At any time, in any location, there are buyers and sellers, making the Forex market the most liquid market in the world.

Traditionally, access to the Forex market has been made available only to banks and other large financial institutions. With advances in technology over the years, however, the Forex market is now available to everybody, from banks to money managers to individual traders trading retail accounts. The time to get involved in this exciting, global market has never been better than now. Open an account and become an active player in the largest market on the planet.

The Forex Market is very different than trading currencies on the futures market, and a lot easier, than trading stocks or commodities.

Whether you are aware of it or not, you already play a role in the Forex market. The simple fact that you have money in your pocket makes you an investor in currency, particularly in the US Dollar. By holding US Dollars, you have elected not to hold the currencies of other nations. Your purchases of stocks, bonds or other investments, along with money deposited in your bank account, represent investments that rely heavily on the integrity of the value of their denominated currency ¨the US Dollar. Due to the changing value of the US Dollar and the resulting fluctuations in exchange rates, your investments may change in value, affecting your overall financial status. With this in mind, it should be no surprise that many investors have taken advantage of the fluctuation in Exchange Rates, using the volatility of the Foreign Exchange market as a way to increase their capital.

Example: suppose you had $1000 and bought Euros when the exchange rate was 1.50 Euros to the dollar. You would then have 1500 Euros. If the value of Euros against the US dollar increased then you would sell (exchange) your Euros for dollars and have more dollars than you started with.

The first currency (in this example, the EURO) is referred to as the base currency and the second (/USD) as the counter or quote currency.

The FOREX plays a vital role in the world economy and there will always be a tremendous need for the exchange of currencies. International trade increases as technology and communication increases. As long as there is international trade, there will be a FOREX market. The FX market has to exist so a country like Germany can sell products in the United States and be able to receive Euros in exchange for US Dollar.

Margined currency trading is an extremely risky form of investment and is only suitable for individuals and institutions capable of handling the potential losses it entails. An account with an broker allows you to trade foreign currencies on a highly leveraged basis (up to about 400 times your account equity).The funds in an account that is trading at maximum leverage may be completely lost if the position(s) held in the account experiences even a one percent swing in value. Given the possibility of losing one's entire investment, speculation in the foreign exchange market should only be conducted with risk capital funds that, if lost, will not significantly affect the investors financial well-being.

Free Search Engine Submission
Submit your site to a huge network of search engines. Over 5 million ...

Self-Serve Advertising Platform
Join the Ad Network today! Advertise on all major traffic networks of the ...